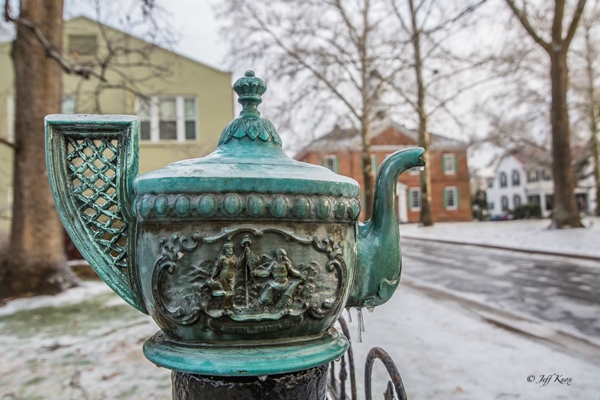 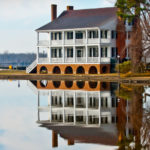 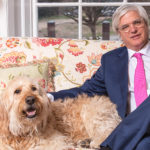 Attorney and Edenton Town Councilman Sambo Dixon told an audience at Museum of the Albermarle in Elizabeth City last week that historic preservation and the town’s character as “a functioning village” are critical to Edenton’s quality of life – and its economic future. Dixon addressed the meeting of the Guild of Museum Friends at the… View Article 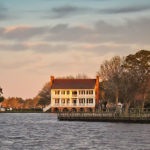 Edenton attorney Samuel “Sambo” Dixon lives by the credo, “if the idea of improving the entire world seems too daunting, begin by making the community in which you live the best it can be.” Dixon was deservingly selected by the North Carolina Bar Association as one of eleven outstanding citizen lawyers honored for exceptional service… View Article