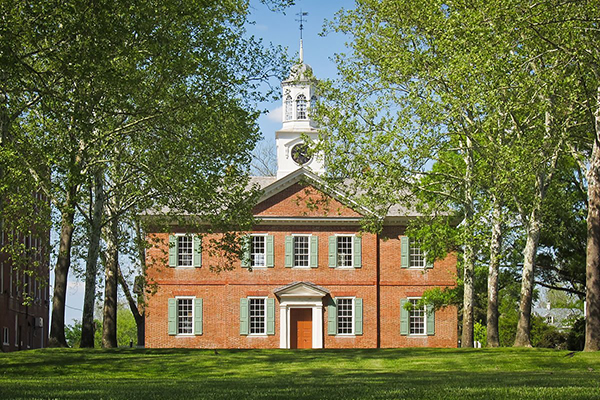 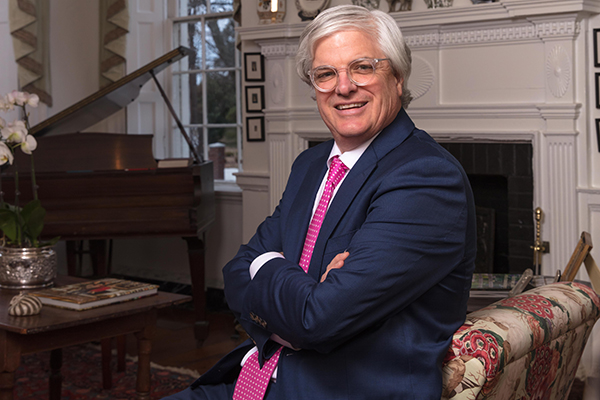 Born and raised in Eastern North Carolina, the attorneys at Dixon & Thompson Law give their clients straight-forward advice and quality legal representation. Call us at 252-482-8696 during business hours, or email us anytime.

Samuel B. Dixon has, for the last 25 years, represented defendants charged with serious felonies, such as breaking and entering, larceny, burglary, 1st and 2nd degree murder, possession of drugs, rape, and indecent liberties. He is experienced in capital trial procedures. He routinely represents defendants in Traffic Court in northeast North Carolina. He believes that thorough preparation is the most important part of a good criminal defense. He has handled a significant number of capital trials from indictment to verdict.

He has spoken at numerous Continuing Legal Education seminars in these areas of law.

Mr. Dixon was born in Edenton in 1961. He attended school in Edenton and was graduated in 1980 from Virginia Episcopal School in Lynchburg, Virginia. In 1984 he received a BA degree in Political Science from UNC Chapel Hill. After a year backpacking throughout Europe he attended Wake Forest School of Law where he received his JD degree in 1988.

He is a member of St. Paul’s Episcopal Church in Edenton where he was formerly on the Vestry. He was president of the First Judicial District Bar in 2001; he is a member of the Edenton Historical Commission, and a former member of Preservation North Carolina.

Dixon serves on numerous local, state, and national boards, and is active in the region, where his family has lived for generations.

Dixon wrote “Stayin’ Put: Short Stories From Edenton” — an informative and entertaining compendium of the town seen through the eyes of one of its most devoted citizens.